Here are the five most affluent neighborhoods in the United States in 2014-2018, according to my recently-calculated Yost index. These block groups had median gross rent between $2,845 and $3,501, median household income between $245,000 and $250,001, median home value between 1.2 and 1.4 million, poverty rate of zero, zero unemployment, percent in blue-collar occupations between 0 and 20%, and number of years of school completed between 15.8 and 16.0.

Note that the American Community Survey top-codes median gross rent and median household income so that $3,501 should be interpreted as “above $3,500” and $250,001 as “above $250,000”. 16.0 is the maximum years of school completed, corresponding to every person surveyed having a four-year college degree.

In reality, there are hundreds of block groups with these characteristics and the responses from a single household can make the difference between being in the top 0.002% and merely elsewhere in the top 1%. Still, it was an interesting exercise to see which block groups fell at the extreme end of the rankings, and to see that five different states were represented. In a future post I will similarly review the five most deprived neighborhoods. 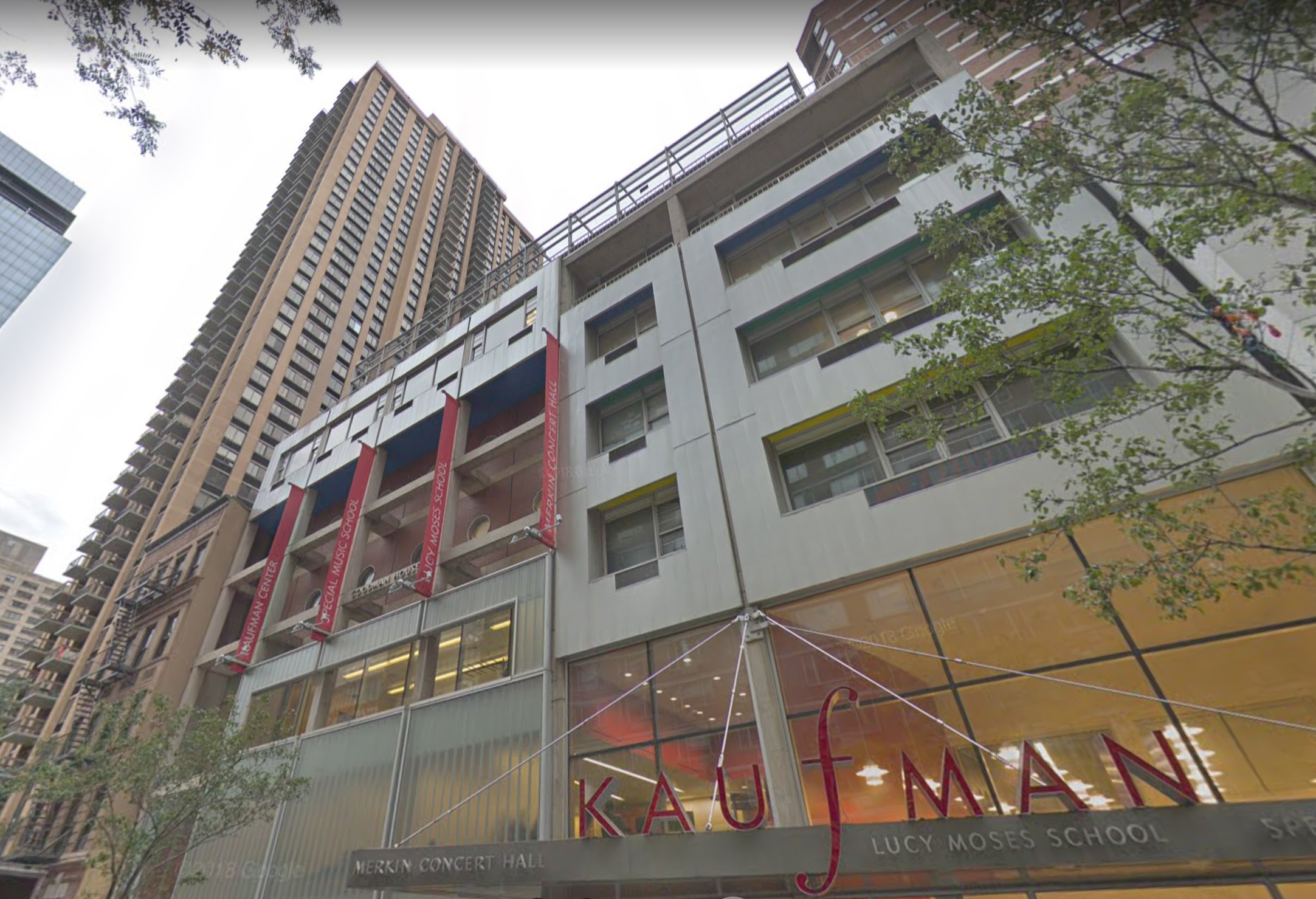 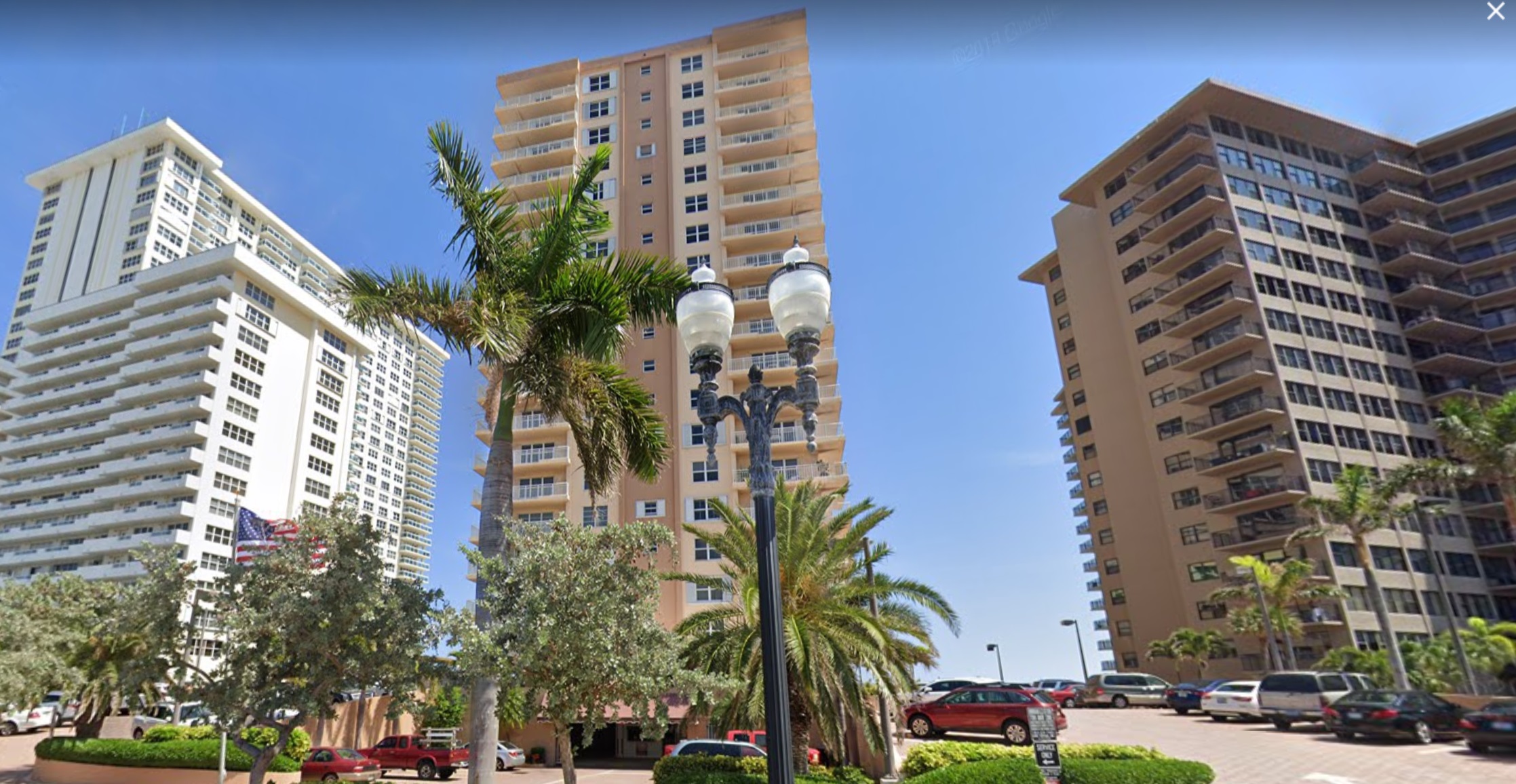 All photos are screen captures from Google Maps.